It's No Small Wonder

Here are some more pictures of the Small Wonder Farm and a few projects we are working on.

As Matt, another woofer at the farm, was clearing weeds away from a nearby trail he happened upon a small and adorable little rabbit.  It had hopped out from its hiding place and sat motionless on the edge of the path.  Matt scooped it up and brought it back in hopes we might give it a safe home.  It was fun to see and to hold but we all decided that it would be best to send the little guy on his way.  Rabbits are not an endangered species and do not need help in keeping their numbers up.  This little rabbit might have the most adapted genes of his population and deserves the chance to move them along. 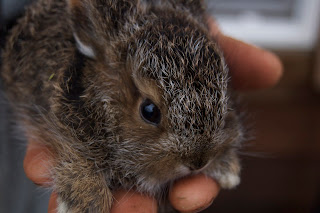 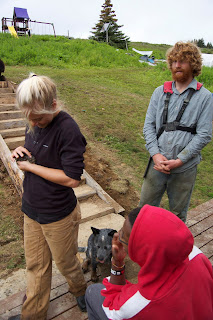 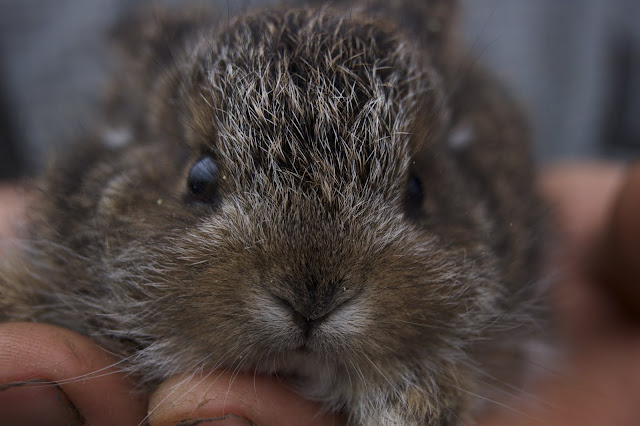 A new set of front steps to greet the very, very-few people that stop by.  The completed set will be flanked with rocks and pebbles on both sides 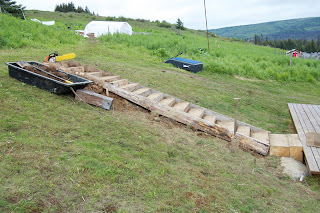 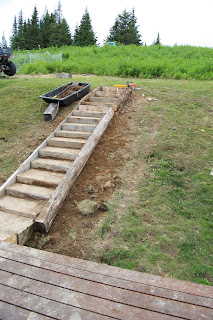 A photo of the irrigation system I worked out for our garden.  The tarp suspended on wood poles catches rainwater and directs it into the garbage can.  From there the water flows into a hose and down to a forked unit that controls the flow and diverts the water through other hoses to the various raised beds. 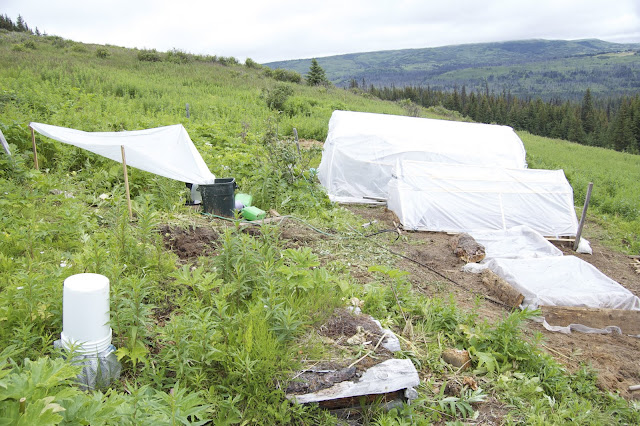 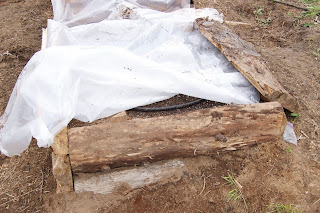 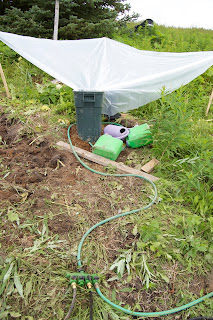 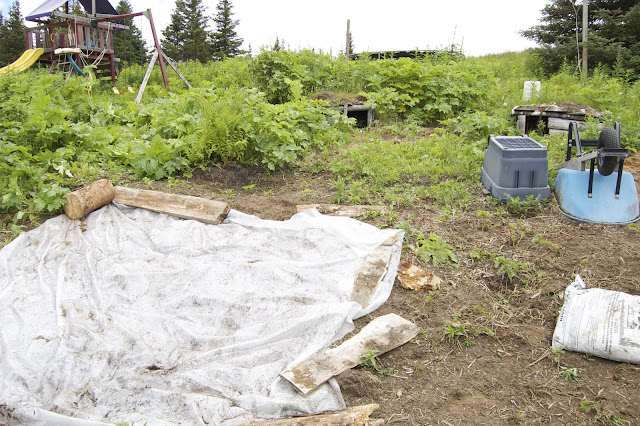 Posted by Tyler Roberts at 4:47 PM