From Fairbanks we made our way to Bettles before heading out into the wilderness by bushplane.  Bettles is a town of 20 people that is only accessible by plane.  It has about 20 year round residents and is said to have one of the best views of the Aurora Borealis during the winters months. We stayed our nights at the Fish and Wildlife Service's bunkhouse for the seasonal staff that makes there way through.  It was an nice stop halfway between the wild and civilization. 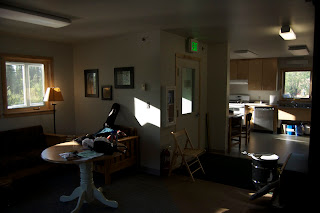 We were the first to arrive in early June and had the place to ourselves. 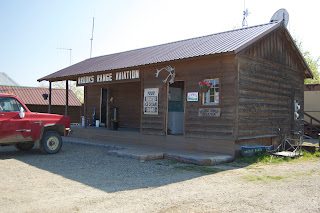 Brooks Range Aviation was the first to takes us out to the field on one of their float planes. Our pilot, Scotty, was a very friendly young guy who spent his summers in Alaska and would winter anywhere else someone needed a pilot. 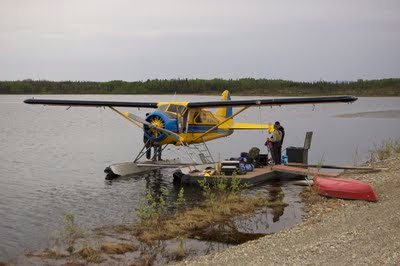 Posted by Tyler Roberts at 8:10 AM